Edmonton is the capital city of Alberta and home to the provincial parliament buildings. It is also the home of the Oilers and is famous for having North America’s largest mall, West Edmonton Mall. This mall has many amenities for anyone and everyone. These include the world’s largest indoor water park, an indoor skating rink, a golf course, a hotel, and an indoor amusement park (it also has a shopping mall).

It is the staging grounds for the Alberta Oil Sands, as well as large-scale diamond mining operations. Though, the city is well known for being a cultural, governmental and educational centre. Edmonton has even been given the nickname “Canada’s Festival City” due to the large presence of performing arts in the city.

Edmonton is right in the centre of Alberta. As a result, it can be affected by the highs and lows of Alberta weather.

*All weather is shown in Celsius 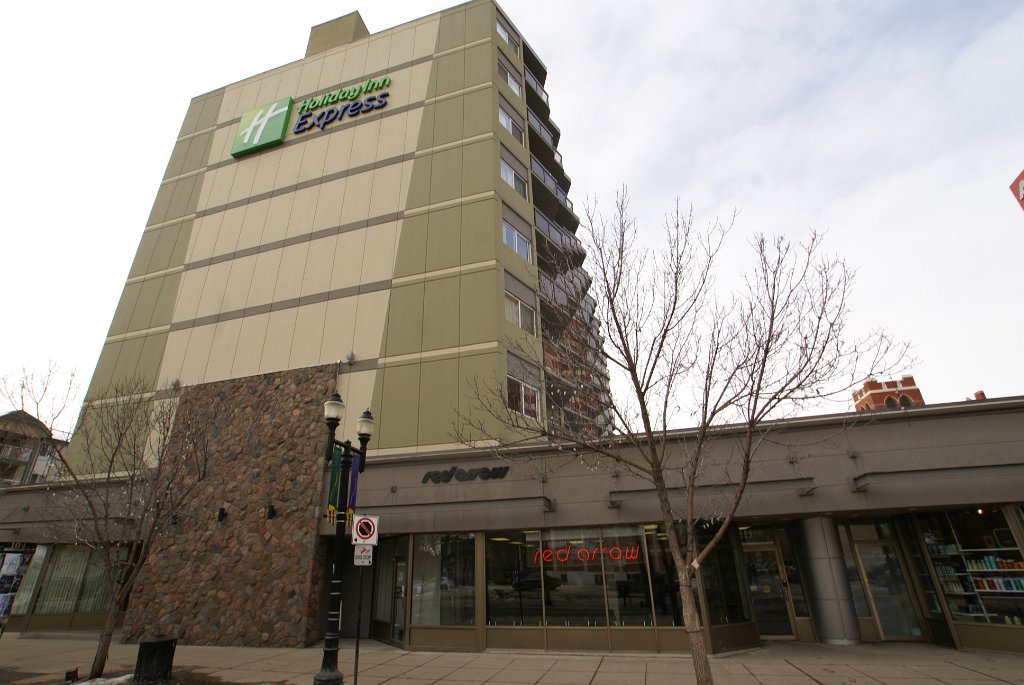 The Edmonton Downtown Ticket office is located at the Holiday Inn Express Plaza on 104 St. NW. This location has nearby train stops and is easy to access by Edmonton Transit and by car.

There is no parking available at this location.

This stop is right beside the Southgate Centre mall in Edmonton.  The Ebus stop is located in the Edmonton Transit bus terminal at stop #2217. Passengers can be picked up and dropped off in the designated drop off zones on either side of the station. If you are dropped off on the west side, you can use the overpass to get across the road to the bus terminal.

There is no parking allowed at this location. However, pick-up and drop-off is permitted in the LRT station parking lot.

The stop is located at a public transit station. Please visit www.edmonton.ca/edmonton-transit-system-ets.aspx for schedule information. 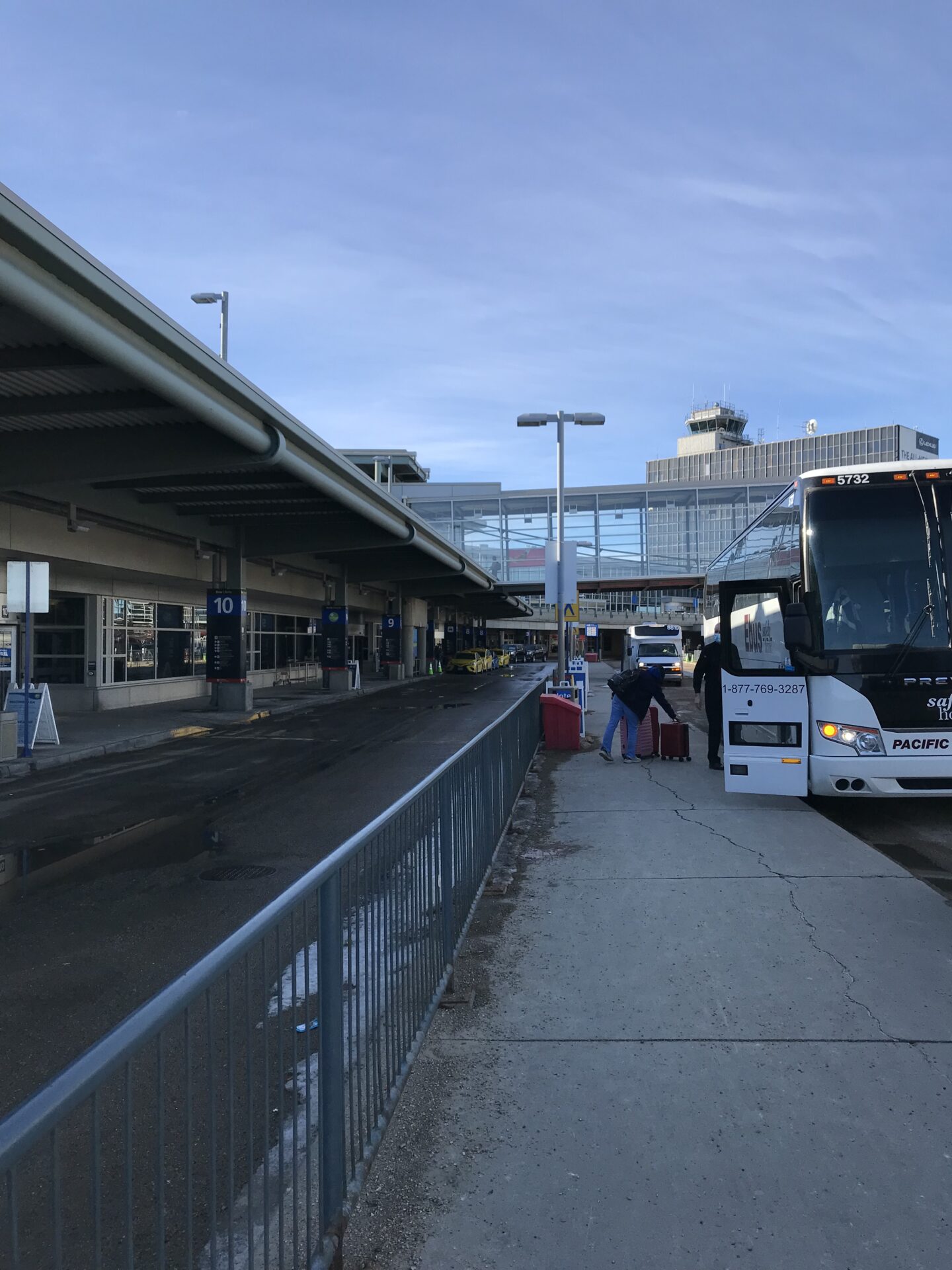 The Airport stop pickup zone is located at the Courtesy Shuttle Area outside Door #10 on the arrivals level.

The Airport drop-off zone is located upstairs at Door #25 on the departures level.

Bus Stop 2666 is a stop only and does not have an office.

This stop is located on the grounds of the University of Alberta and does not have parking for this service.

This site is also a stop for Edmonton Transit Service

Please note that there is no Ebus office at this location. This is a pick-up/drop-off location only.

There is no parking at this pickup/dropoff location

This stop is next to the Kingsway Transit Centre.